Apples of Gold, Pictures of Silver

By Demiah
Available now on:

taken from the album "Apples of gold,pictures of silver"

Hailing from the Bull City known as Durham, North Carolina, Hip Hop Artist and Producer, DEMIAH, began hitting the ground running with the music industry in 2007 by making use of his early childhood influences and performances that honed his craft and artistic merit. In the words of DEMIAH, “I’m pursuing music not only to fulfill my own dreams, but to also use it to provoke change in urban communities”.

In the manifestation and artist development of DEMIAH’s career, he decided to first learn the technical aspects of music production by going to school and volunteering as an audio engineer for non-profit organizations and events. Eventually, the upcoming artist/producer ended up investing money into buying studio equipment for his home to pursue music hands-on. From there, DEMIAH recorded and produced songs for features, performed at notable music festivals, conferences, community events and music showcases.

In addition, DEMIAH started the company Wells Light. Wells Light is a budding entertainment company comprising of a music label and elite production services. His company mission is to educate, empower urban culture and communities through Hip Hop music and other various forms of entertainment.

“For years I have been a student of the industry, but now it’s time to apply all of the years of study in entertainment to growing a career as a Music Artist and Content Creator”. 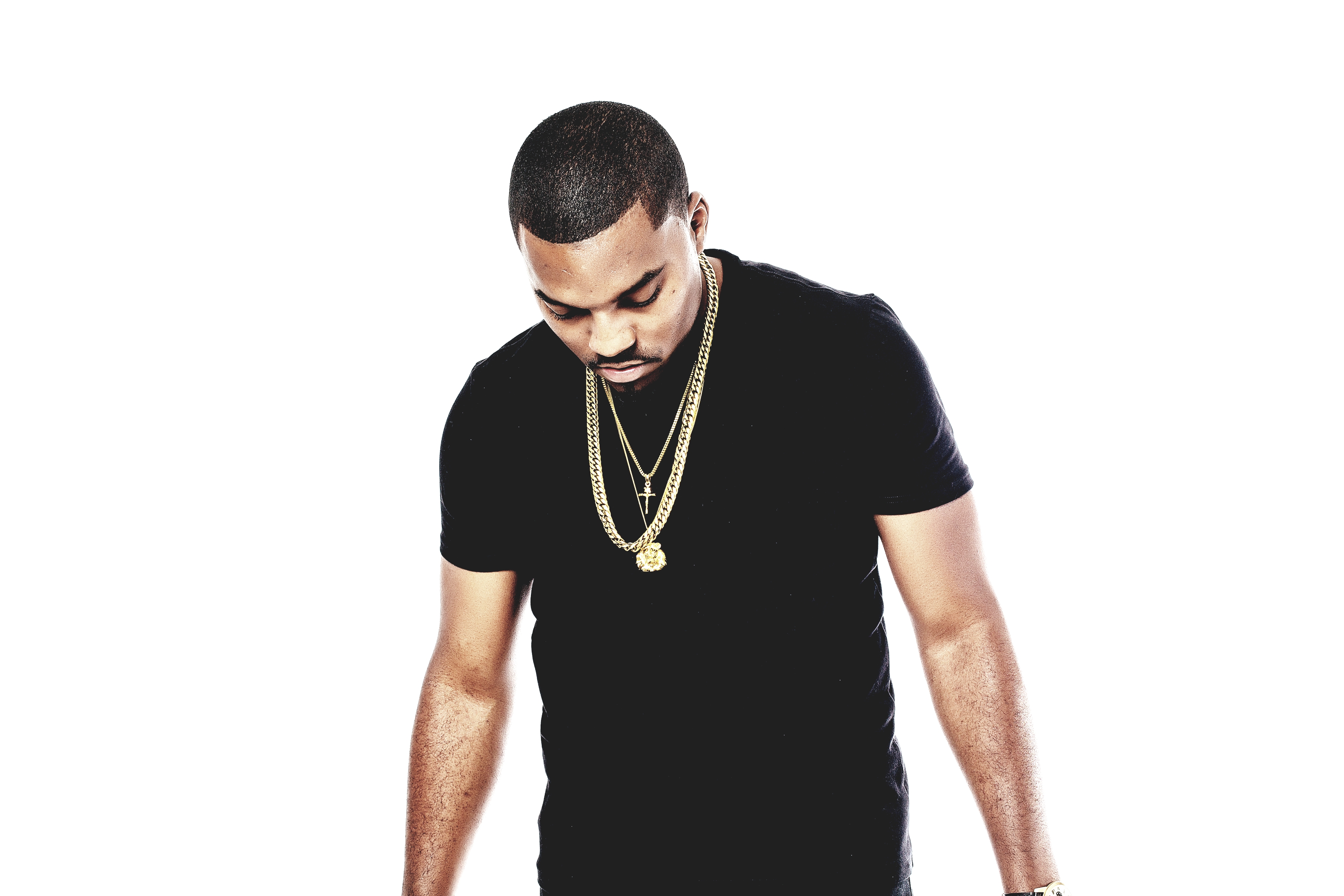